For 18 years the Grumpy Gamer blog has been April Fools' day free because it's a stupid tradition.

So to mix things up a little I'm taking this opportunity to announce I've decided to make another Monkey Island.

tdknox
reply
I can’t tell if this is real or a prank.
San Jose, CA

The T-Mo Report (who knew there was a site dedicated to T-Mobile news?):

According to internal documents shared with us here at The T-Mo Report, the blocking of Apple’s privacy-focused service is actually due to a conflict with existing content filtering services on T-Mobile. [...]

This seems to indicate that the blocking isn’t actually intentional by the carrier, but merely a necessary step to ensure their own services work properly. The blocking affects very few customers in practice, and it seems that there are currently no plans to expand the blocking of Apple’s service to standard customers.

Impacted customers will receive one of two error messages, shown below (sourced from the same internal document), stating that their plan isn’t compatible with the iCloud Private Relay service.

As I wrote in an update to my earlier post, if it’s true, this is fair and makes sense. If you actually want your carrier to filter your network traffic, you have to let them see your network traffic. There seem to be a lot of reports from T-Mobile customers running into this problem who claim not to be using T-Mobile’s content filtering features, though.

Another thing to check: in Settings → Cellular → Cellular Data Options, make sure “Limit IP Address Tracking” is turned on.

Twin Pines Mall became Lone Pine Mall after Marty changed the future in “Back to the Future” (1985). Is that an Easter Egg or a Thing in the Movie? Let’s find out!

Great scott is this well-done.

tdknox
reply
I can't believe people didn't notice this before. It always made me laugh when watching it.
San Jose, CA

Growl is being retired after surviving for 17 years. With the announcement of Apple’s new hardware platform, a general shift of developers to Apple’s notification system, and a lack of obvious ways to improve Growl beyond what it is and has been, we’re announcing the retirement of Growl as of today.

It’s been a long time coming. Growl is the project I worked on for the longest period of my open source career. However at WWDC in 2012 everyone on the team saw the writing on the wall. This was my only WWDC. This is the WWDC where Notification Center was announced. Ironically Growl was called Global Notifications Center, before I renamed it to Growl because I thought the name was too geeky. There’s even a sourceforge project for Global Notifications Center still out there if you want to go find it.

What a great open source project Growl was. It proved itself as a feature that should have been built into MacOS — and then it was. Growl arguably defined “notifications” as we know them, not just on Mac, but iOS and Android as well.

One thing that working on Growl helped shape in me: A militant respect for people’s attention as well as what they do and do not want their tools to do.

Long after the official end of @GrowlMac, I will always have that.

Cheers to that. Growl respected the user — it served the notifyee, not the notifier, and that made all the difference.

I hope that Prowl for iOS will continue on. I use it all the time to send notifications to my iPhone from my various RPis and Linux systems.
San Jose, CA

tingham
I go back and forth on the value of notifications but will concede that growl was absolutely amazing in its time.

My thanks to Magic Lasso Adblock for sponsoring last week at DF. Magic Lasso Adblock is an efficient and high performance ad and tracking blocker for the iPhone, iPad, and Mac. It’s a native Safari content blocking extension that allows you to experience a cleaner, faster web — without intrusive ads and trackers.

Magic Lasso Adblock provides a 2.0x speed increase on common websites, improves your privacy and security by removing ad trackers, and works with Safari across all Apple devices. It works and feels as if Apple themselves had designed an ad blocker.

And unlike some other ad blockers, Magic Lasso Adblock respects your privacy, doesn’t accept payment from advertisers, and is 100% supported by its community of over 150,000 users. And it respects privacy-respecting ads like those on DF itself. (DF ads set no cookies, don’t execute any JavaScript, and are served from DF’s own server.) I’ve been running Magic Lasso as my only Safari content blocker for weeks now, and it’s been great.

tdknox
reply
I use 1Blocker, also for iOS and macOS. It's small, lean, fast and I'm pretty sure it doesn't sell my info either.
San Jose, CA

samuel
Just purchased Magic Lasso. I used 1Blocker but it didn't work for me and the half dozen safari extensions were a bit too much.

The Verge - All Posts 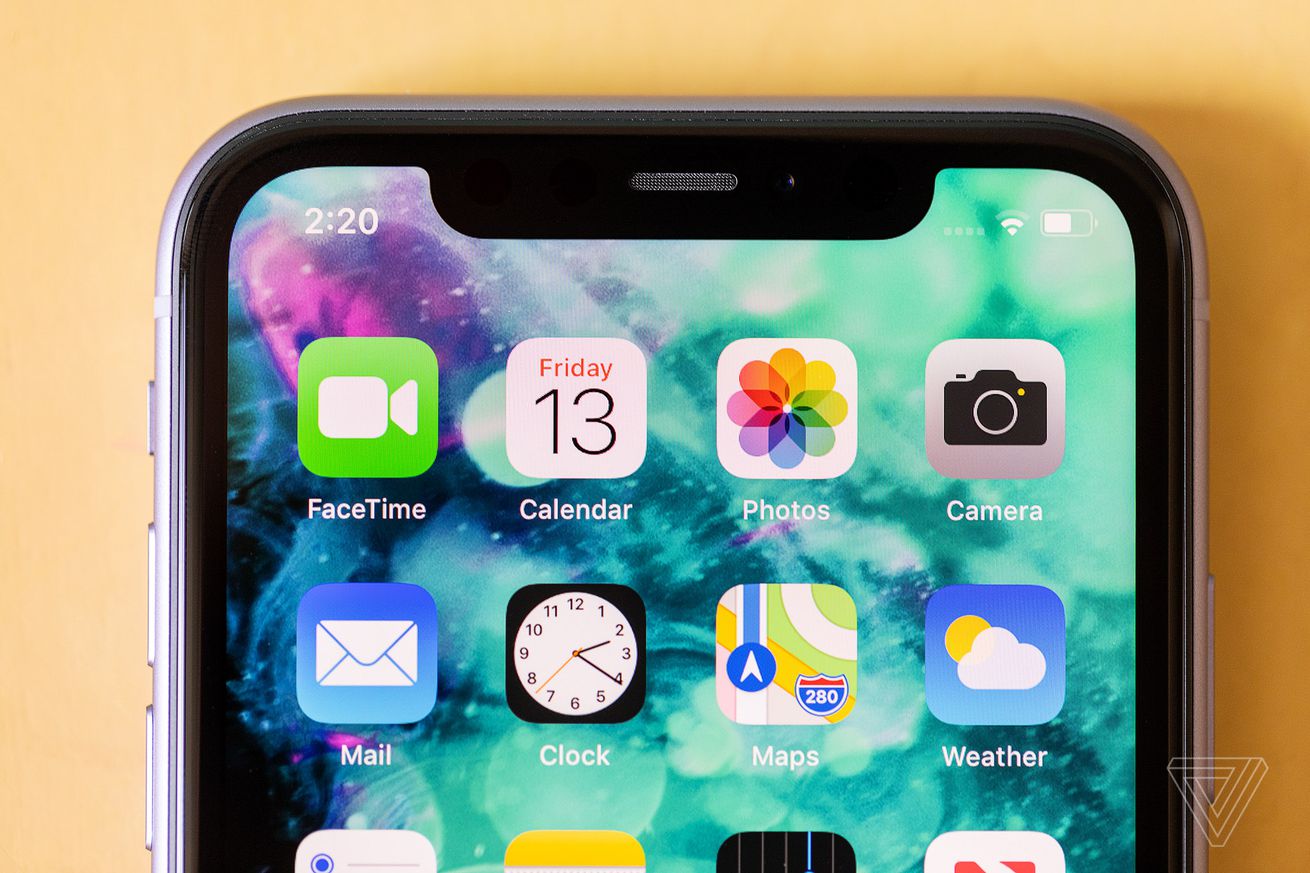 Some mobile phone operators, including Vodafone and Orange S.A., have started inserting coronavirus-related public health suggestions to stay indoors onto customers’ smartphones in recent days, using the small snippet of text that typically accompanies the connection signal symbols in the top left of a phone screen.

According to social media consultant Matt Navarra, who began posting and retweeting examples to his Twitter account on Tuesday afternoon, messages are appearing on the phones of customers in Germany, courtesy of UK-based telecom Vodafone.

According to a wave of replies to Navarra’s initial tweet, similar messages are showing up all over the world, too. Users have replied with screenshots of their own showing various versions of “stay home” in a number of different languages.

That includes Romania (“Stamacasa”); Peru (“YoMeQuedoEnCasa”), Turkey (“EvdeKal”), and Indonesia (“DiRumahAja”). And people in Belgium, France, India, and Nigeria are reportedly seeing either English versions of the phrase or versions in a native language, depending on the telecom.

The messages appear to show up in some markets only when you switch off Wi-Fi, as Nevarra said was the case in Germany. But that is not always a requirement to see the message, as you can see from the Peru example below:

Translation: There is a life at home pic.twitter.com/WfoT0i3QLY

Indonesia too~
Provider by Telkomsel.
It means Just Stay at Home https://t.co/Cy88p8AZow pic.twitter.com/m5iA8EYvQE

It’s not clear whether this is a concerted effort from multiple telecoms, or rather one company decided to take the lead and others have followed. But it’s an unprecedented use of the small but vital screen space telecoms do have control over to actual promote the a public health benefit that could save lives in the weeks and months to come.